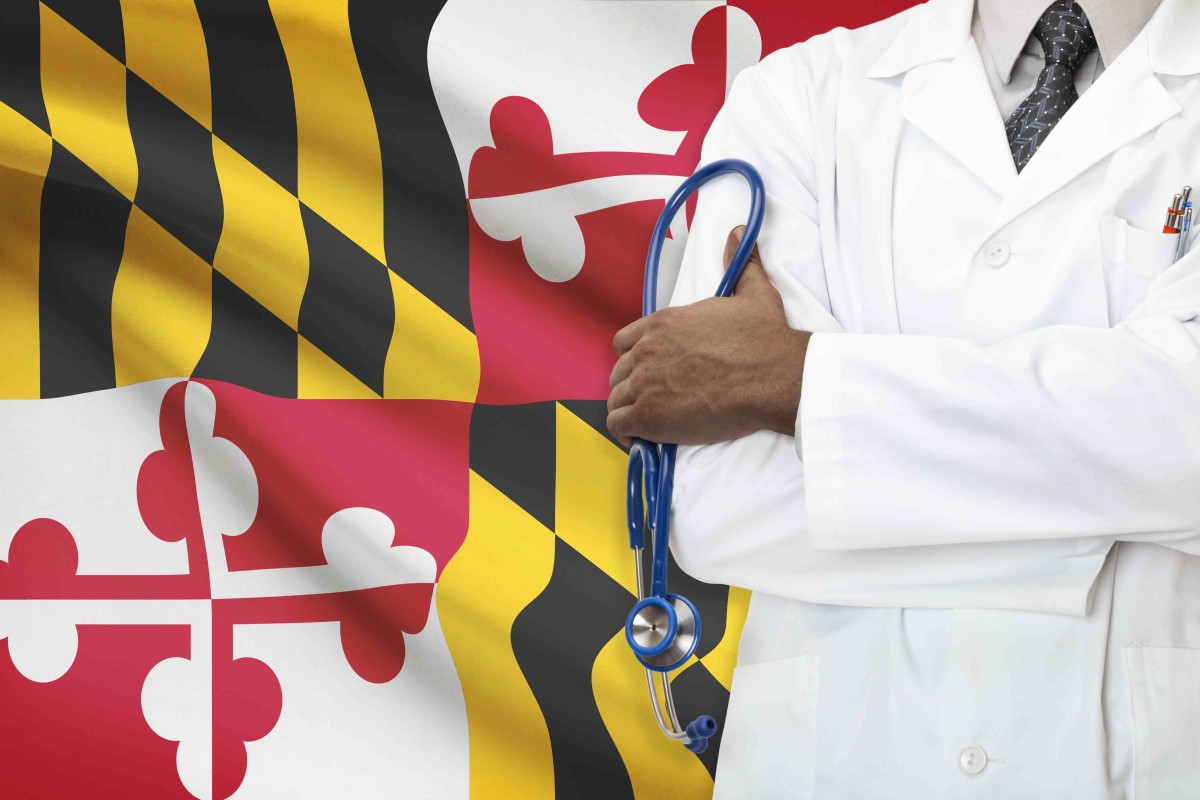 Maryland legislators are taking the lead and fighting back against the Congressional Republicans’ attack on the Affordable Care Act. In the first proposal since the removal of the federal mandate, Maryland’s lawmakers are aiming to get as many Marylanders as possible insured through the establishment of an individual health care mandate within the state. They aim to do this by prompting uninsured Marylanders to invest in health care plans instead of paying the fee for their uninsurance.

This proposal will start by reaching out to Marylanders who did not secure health insurance in 2017. The 200,000 uninsured Marylanders will receive a form in the mail that allows them to pay towards a health insurance plan. This payment would be the greater of either 2.5 percent of the resident’s income or $696. Lawmakers have labeled this as “health care down payment.” Similarly to the previous plan, uninsured Marylanders in 2018 will face a fine and the form will allow recipients the choice to remain uninsured by simply checking an available box. However, the aspiration of the individual health care mandate is that Marylanders will choose for their money to go towards an investment in their health insurance instead. Furthermore, Maryland would even assist its residents in looking for and obtaining zero-dollar premium plans.

This statewide mandate would have benefits for many Marylanders. Not only would uninsured residents have new options for affordable healthcare, but premiums could also be lowered for individuals who are already insured, especially those in higher-risk groups. Additionally, residents have accountability towards funds being utilized to provide healthcare for Marylanders; in the past, the money collected from uninsured penalties could go towards causes unrelated to citizens’ health care, such as national defense.

Since Trump took office, Maryland legislators have been preparing to protect the state’s citizens and retain vital components of Affordable Care Act. Multiple ideas were considered for the proposal, however, it was Stan Dorm, a senior fellow at Families USA, who thought of the plan to have established “health care down payment.” This proposal is supported by The Maryland NAACP, The Maryland Health Care for All Coalition, and even the Baltimore City Health Commissioner Leana Wen. Supporters are hoping this proposal passes by the beginning of April, which marks the end of Maryland legislative session. If it is approved, the individual health care mandate would start insuring Marylanders in 2020, which is the same year that Trump’s repeal is set to begin.

California and New York are just a couple of the states that might soon follow Maryland’s lead. Maryland is one of the many states that has been preparing to take action against the repeal, and the state’s proposal could be swiftly implemented in like-minded states. This serves as an indication that others will soon mimic the same or a similar plan to provide insurance for their residents, and Maryland has an opportunity to be on the forefront of these changes. Maryland has always been bold and forward-thinking in its policies – the implementation of a statewide individual mandate would serve as another example of our state’s progressive nature.

Sellers and Perriello to speak at Politics & Policy Summit