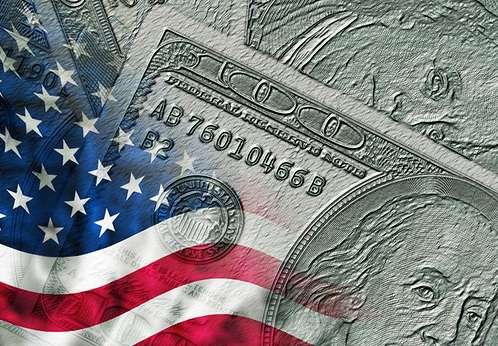 Montgomery County’s new public campaign fund is removing the financial advantages that some candidates and incumbents hold. According to the recent campaign finance disclosures, which are mandated by the state, the race’s dominate fundraisers are employing the fund. This is a major achievement for the fund as it appears to be successful thus far and is being used by five out of the six top fundraising candidates.

The public campaign finance program, which was officially authorized in 2014, has a purpose to give the influence back to common voters. The fund is steering the county’s candidates away from relying on large donors and instead focusing on common voters for support and donations. It gives candidates an equal platform to incumbents by abolishing the advantage of special interest money and many incumbents’ unique connections to generous donors.

In order for a candidate to receive aid from the fund, they must not accept money from corporations, PACS, labor organizations or even political committees. Furthermore, the candidate must qualify for public financing, which means they fundraise $20,000 between 250 contributions. No contribution received by a participating candidate may be more than $250 or less than $5. For each of the first $50 raised, a candidate will obtain $4 in funds. For each of the second $50 dollars raised, they will receive $3 from the fund and $2 to match each dollar left of the donation. The fund currently has $11 million dollars and candidates will have to rely and focus more on obtaining support from common voters to access it.

There are a total of 34 candidates for the three open seats in the council. The candidates include a member of the Green Party, four Republicans, and 30 Democrats. Out of the 34 candidates, 22 have enrolled for the public financing, thus demonstrating its popularity. Although the overwhelming majority of the candidates are benefiting from the fund, the leading fundraiser has decided not to partake.

Delegate Charles Barkley (D-39), who has been in office for 20 years, possesses well over $200,000 for his campaign. Currently, this makes him the top fundraiser for the June 26 election. Although Barkley is using traditional forms of fundraising for his campaign strategy, he voiced support for fairness that public financing adds to the election. Although Barkley has opted out of the fund, the next top fundraiser is currently benefiting from it. Council member Hans Riemer raised $127,821 solely from matching campaign funds.

Riemer’s success with the fund is common. Candidates who access the matching fund and obtain money from it get on average 92 percent more contributions than those who don’t. Furthermore, participating candidates fundraise 58 percent more of their donations from small donations. Candidates like Riemer are also more likely to have those small donations account for a larger number of their fundraising total. In fact, 94 percent of the total fundraised was due to small donations, thus showing the impact the fund can make. In contrast, only 8 percent of the fundraising total from candidates who are not using the fund, like Barkley, are due to small donations.

The fund shows a new direction for Maryland elections and gives power to small donors, thus showing the impact voters can make. While traditionally major donors were vital to a campaign’s success, now candidates have the option to focus more of their energy on the voters in their district.

What is Md. doing to protect workers?

The Myth of Liberal Bias