Many youth-led organizations headquartered in the Baltimore area are making an impact in their communities. A lot of these organization aim to combat social issues such as police violence, inequality in education and education injustice. Although these organizations continue to do good, many of them struggle to receive adequate financial support.

This lack of funding for youth-led organizations is evident. In the Baltimore area, less than 1 percent of foundation grants made between 2012 and 2016 were gifted to organizations led by people younger than 30 years old. These results were released in a report by the Open Society Institute (OSI) titled, “Young, Gifted, and Underfunded: Strengthening the Relationship Between Philanthropy and Youth-Led Movements.” Founded in 1979, OSI fights for fairer policies and more accountable governments that encourage the active involvement of all residents. 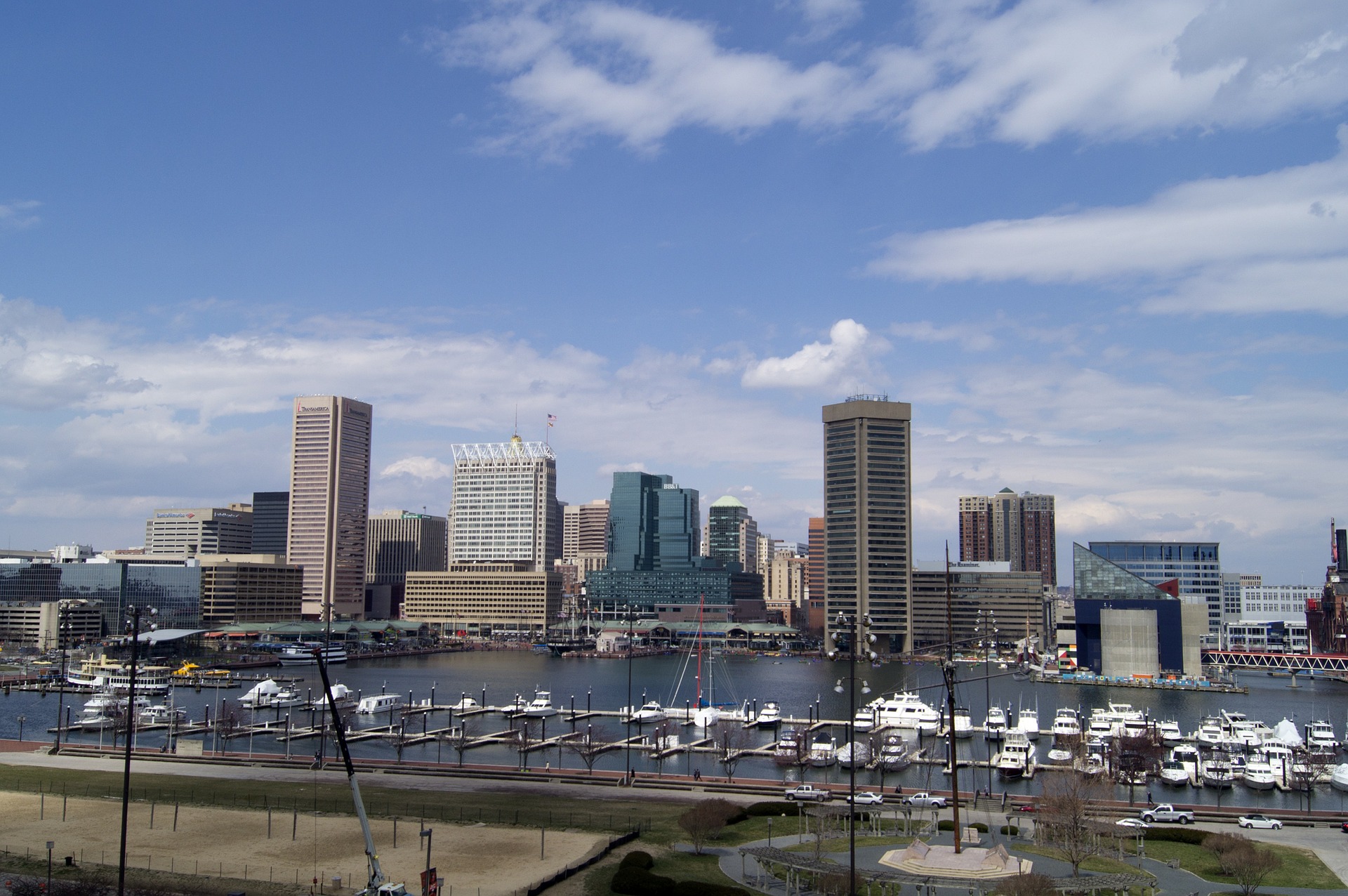 OSI is requesting that the leaders of grant-giving foundations reevaluate their funding. Specifically, foundations were asked to evaluate the possibility of a racial bias. This can be related to the fact that the majority of organizations that receive proper funding from foundations tend to be headed by older and white leaders.

In addition to the report, OSI discovered that donations from foundations have increased over the past few years. This is especially true following the death of Freddie Gray and the Baltimore riots that occurred in 2015. In 2015, youth-led organizations received double the amount of funding, resulting in a total of $255,000. However, in the same year, foundations gave close to $13 million in donations to organizations lead by adults that were directing youth organizing.

OSI is currently working to combat the imbalance. To assist in OSI and other foundations in giving grants to youth-led organizations, OSI is working to plan multiple events. The first one of these events will take place in March and has a goal to let local funders give feedback to the Association of Baltimore Area Grantmakers while continuing to work to improve the number of grants given to youth-led groups and activists. In particular, the nonprofit is aiming to give to organizations that aim to aid communities. Stay tuned to Our Maryland for more updates on OSI’s upcoming work and events.

Back to School, Back to the Drawing Board: How Maryland Education Has Changed in the Past 15 Years